The Republic of Ireland international, who was born north of the border in Derry, has never worn a poppy on his shirt because in 1972 British Soldiers shot dead 13 civilians during a civil rights march in his home town during 'Bloody Sunday'. 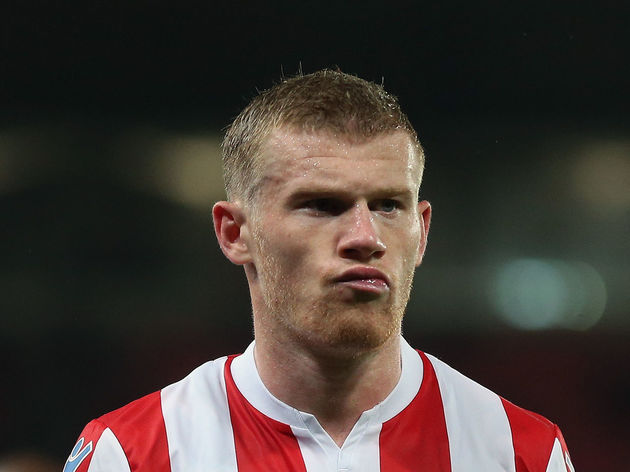 But his actions have led to wide level criticism, including recently when he clashed with his own supporters after his side's goalless draw at home to Middlesbroughat the start of this month.

After the encounter, McClean criticised a section of Stokefans for abusing and booing him before later apologising for his comments.

Stoke boss Rowett confessed that McClean's relationship with his own supporters may never be repaired, but he praised the Irishman for 'standing up for his beliefs'.

"I hope so, but I can’t really make that comment. I don’t know, I hope they do," said Rowett, as quoted by Stoke on Trent Live. "I can understand why people wouldn’t like some of the things he’s said, but I also hope that everybody believes everyone has a right to follow their own pathway.

"He showed courage in difficult circumstances and our fans got behind the team brilliantly, as they always do away from home. 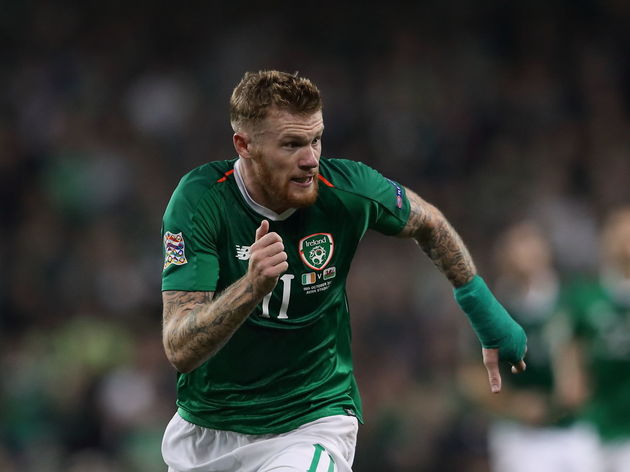